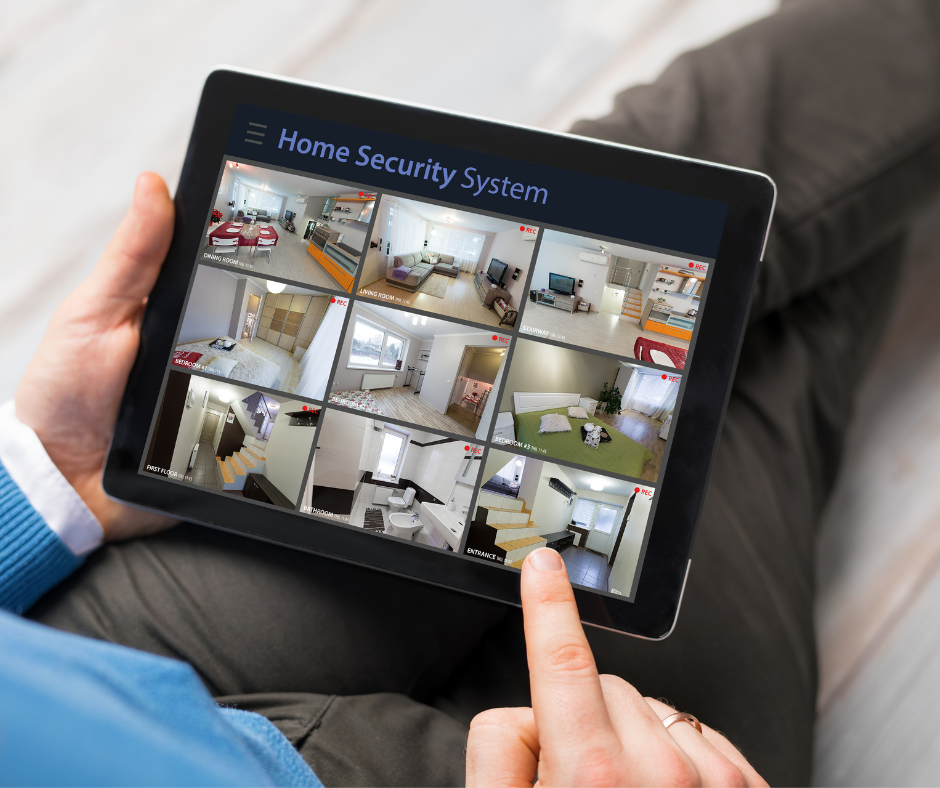 You buy a home security camera with the belief that it will protect you. Never do you think that it will become the accessory of a crime. Unfortunately, a new security exploit has allowed hackers to break into security camera, and they have used it for a crime known as swatting. Swatting, a dangerous activity and a waste of police resources, happens when people call in a threat at the home of the victim. Police pull up on the scene, and in some cases, people have died because real-world swats involve high stakes.

Hackers call up the police to alert them of a dangerous crime happening on the victim’s property. They wait until the police pull up and use the victim’s security camera to watch it unfold. Swatting is not a prank. People have died because of it. One case led to Tyler Raj Barriss receiving 20 years in prison after police erroneously shot and killed Tyler Finch. Because they think of this as entertainment, people with computer skills might hack into the security cameras to watch it happen. Hackers have taunted police and the victim from the security cameras as they have even hurled a string of racist attacks on the victim.

Right now, home security hacking doesn’t happen often, but you should still take precautions. When it has happened, the victims felt violated. Their privacy was stolen. You have a recent case in Chesapeake where a hacker called in a fake 911 call. Afterward, he used Ring cameras to speak with the police. Home security cameras were installed for security, but in the age of technology, they have ironically been used for the opposite in some cases.

In the Chesapeake case, the hacker set up footage off the cameras and charged people on the internet $5 to watch the swatting in real-time as he messed with the police.

How Can You Stay Safe from This Crime?

At A1 Locksmith Philadelphia, we advise that you use two-factor authentication as a setup on your security cameras. Second, don’t use the same password on multiple accounts. If one of your accounts has its password compromised, all of them will be liable. A spokesperson from Ring advises that you connect your security to the phone, rather than the email. Emails can get hacked. In the case of two-factor authentication, if the email gets hacked, the hacker can still access your cameras.

Finally, use complex passwords. While you may dislike having to remember a long password with multiple complexities, the thing that matters most is that the hackers hate it too. Rather than break into a difficult password, they will most likely look for easier prey. Occasionally, you may want to change your passwords to guarantee security. You should change your password on an average of every three months.

Other Dangers of Home Security Cameras

You want to keep your home security cameras on tight lockdown with good passwords because swatting only highlights one of the things that can happen with a hacked camera. You have other cases where hackers took private footage of people’s lives and posted them online. They make money off this by offering lifetime access for $150. To highlight the extent of the problem, one hacker group claimed to have hacked over 50,000 home security cameras. In many cases, cameras were used to watch people undress, and in some cases, those people were underage. They made child pornography with it.

What to Do if Your Cameras Were Hacked?

If you believe that someone hacked your security cameras, change your password immediately on the administrative account. Someone who has a subscription to a professional monitoring service might alert the company.

Security cameras like most other devices face their share of threats. Practice good security principles, and you lower the risk. Don’t let this steer you away from buying security cameras, however. They can prove an invaluable asset on your property in the event of a burglary or even in liability cases. You can use the footage if someone suffered an injury on your property and tried to file a lawsuit. Put it this way. No one fears to use a computer because hackers exist on the internet. They simply take precautions and do their best to mitigate the risk.